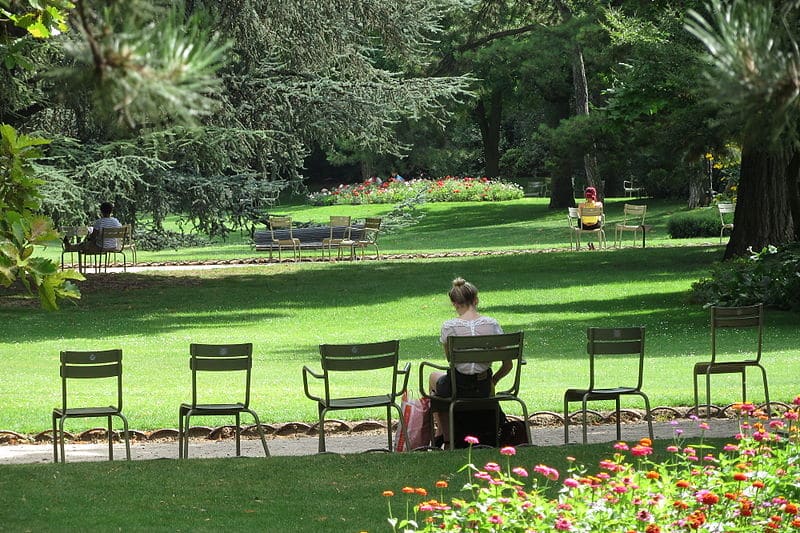 Paris, the greenest city in the world?

A non-profit organization has ranked the world’s most eco-friendly cities.  Out of 630, only 43 were well-rated.  Several European cities figure in the ranking, including Paris.

The CDP (Carbon Disclosure Project), a non-profit organization, has ranked those cities most implicated in the fight against global climate change.  630 cities were analyzed, while only 43 came out with the grade A.  The cities of London, Barcelona, Cape Town, San Francisco, Hong Kong, and above all Paris, are at the top of the list.  As revealed in Le Figaro, Kyra Appleby, Global Director of the Cities, States, and Regions Division of the association explains that “by publishing the list of ‘good students’, we want to encourage the others to do better.”

Paris implements several action plans in its fight against global warming.  The City plans to reduce meat consumption in its school and workplace cafeterias by 30%… that’s 30 million meals per year.

It’s important to note that intensive livestock farming is responsible for most of the world’s greenhouse gas emissions and for the large-scale destruction of the planet.  To produce 1 kg of meat, 1,500 liters of water are necessary. 63% of the Amazon rainforest has been and continues to be destroyed to feed cattle and 14.5% of greenhouse gas emissions are a result of intensive livestock farming (as much, if not more, than transportation emissions).

The association also takes into account any areas that are a source of cooler temperatures, like museums or green spaces, created by the capital during heat waves.  Although Paris uses 35% “green” energy, the city’s 2050 objective is to reach carbon neutrality, i.e. zero harmful emissions for the planet.

For several years now, the City of Paris has reduced its greenhouse gas emissions linked to public transportation by 40%, an encouraging number as far as the capital’s eco-friendly future in concerned.

The CDP explains that in the span of only six years, actions in favor of the environment have multiplied by 20 in the cities that give them their data.  For the CDP, it is tantamount that these 630 cities act efficiently against climate change. “They are responsible for more than 70% of carbon emissions linked to energy in the world.  Their role is essential,” she specifies. 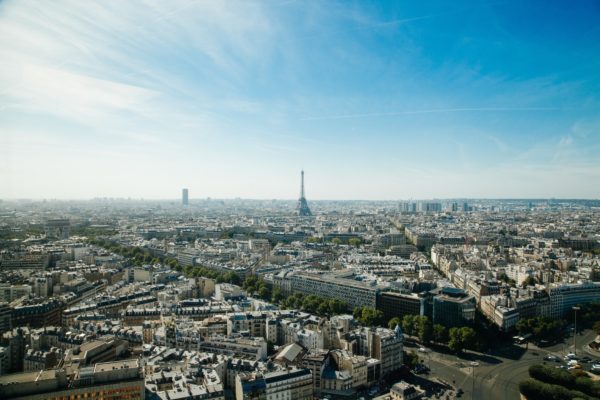 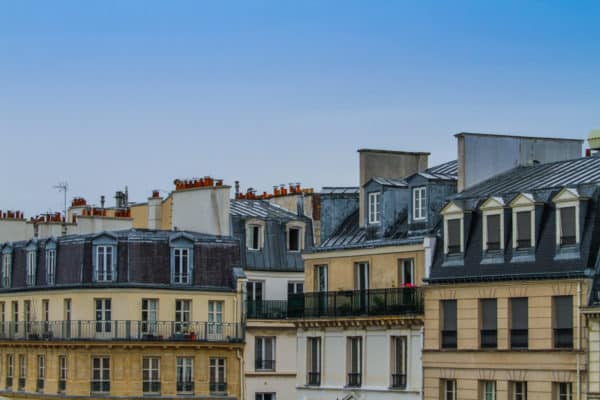 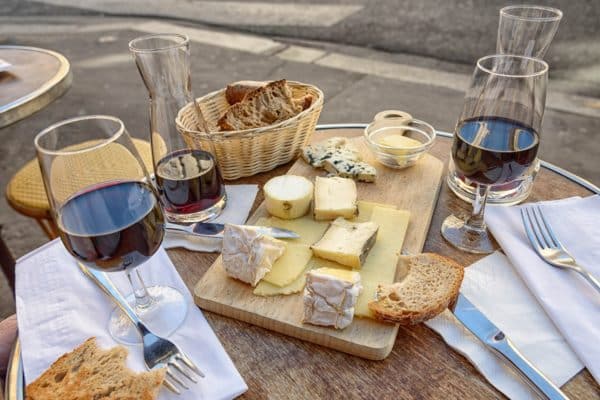 It’s apéro time: Paris’s best wine bars
A nice charcuterie board a good bottle of red, what if that’s what happiness is?  In any case, it seems like a good place to start for the team at Le BonBon, who’s put together an exhaustive list of some of the capital’s best wine bars, the perfect spot to start winding down from summer […]
Search
Find us on
Facebook
Get the PPG Monthly newsletter