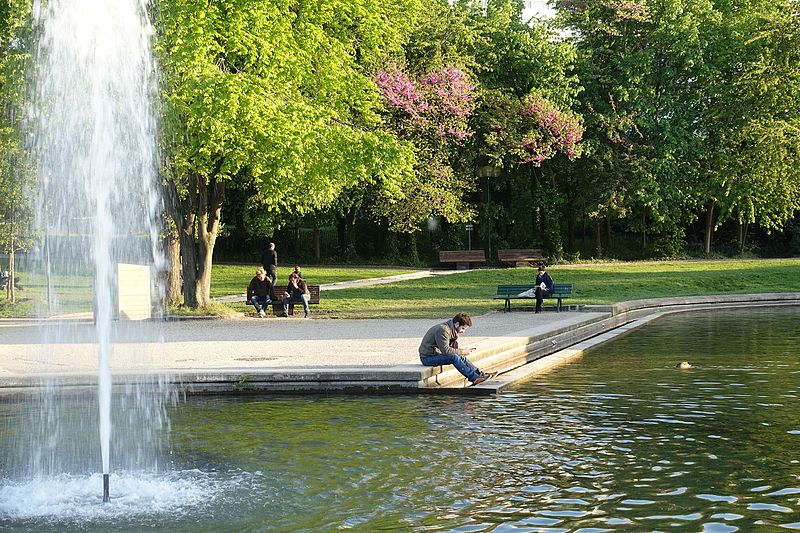 As of June 8th, cigarettes have been banned in 10% of the capital’s parks and gardens.  Offenders could be liable to a €38 fine.

Smoking is now prohibited in fifty-two of Paris’s parks and gardens, or about 10% of the capital’s green spaces.  The ban was put in place on June 8th after trial runs in 6 Parisian parks.  Logically, this experiment “reduced the number of smokers present in these parks and gardens as well as the number of cigarette butts tossed on the ground,” remarked the City of Paris.

Forty-six other parks and gardens were thus “chosen by arrondissement City Halls” for the extension of the ban, details the City.  Besides parc Georges-Brassens (15th), these “tobacco-free” green spaces are for the most part small squares. 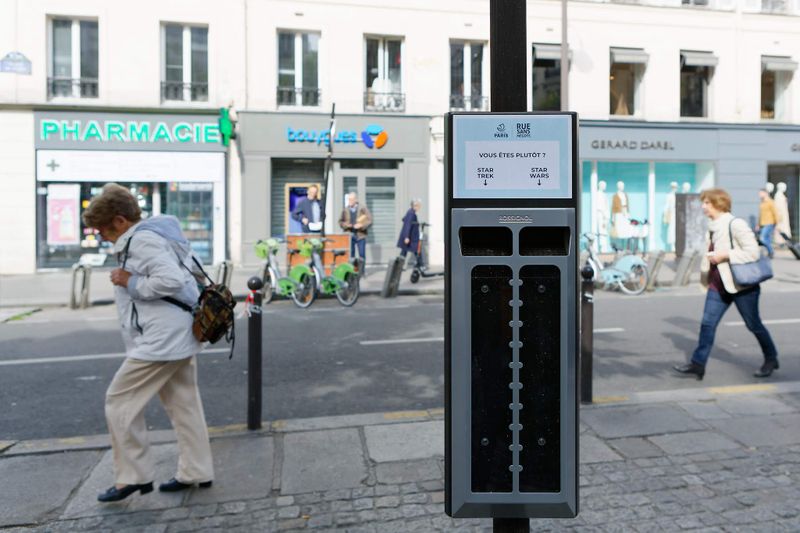 Interactive cigarette bins in which smokers cast a vote with their used cigarette.  This one asks, “Are you more Star Trek or Star Wars?”.

After this warning period, which ran up until the beginning of July, offenders can now be fined €38 if caught smoking, the same fine currently in place on city playgrounds.

These new anti-tobacco mesures are an extension of the cigarette ban already in place on Paris’s 500 playgrounds since 2015.  In February, the City of Paris also voted in favor of a campaign aiming to completely eliminate cigarette butt litter on 19 of the city’s streets.

The fight against tobacco doesn’t stop in Paris.  The city of Marseille made the decision to prohibit tobacco, as well as loud music, on 3 of its 21 beaches: Pointe-Rouge, Borély, and Bonneveine.  According to the municipal decree, this ban aims to “protect non-smokers from the dangers of passive smoking and to preserve the coastline from litter (cigarette butts, charcoal filters…).” The use of hookahs and shisha pipes is already strictly forbidden on all of Marseille’s beaches.

From Saint-Malo (Ille-et-Vilaine) to Ouistreham (Calvados) and Propriano (Corse-du-Sud), many cities and seaside towns have forbidden tobacco over the last several years on certain beaches.  Nice was the first, with the creation of a tobacco-free beach back in 2012.

Here is the list of the 52 parks and gardens in Paris where smoking is no longer allowed: 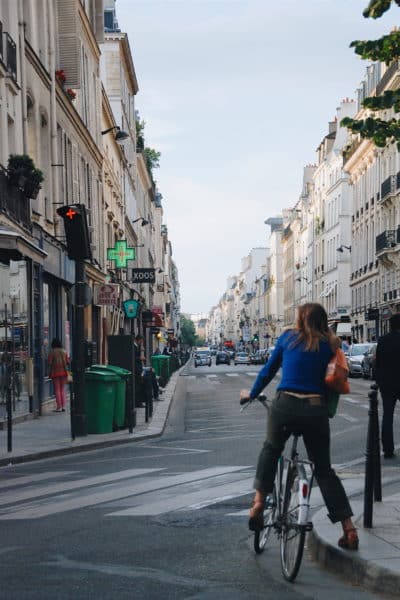 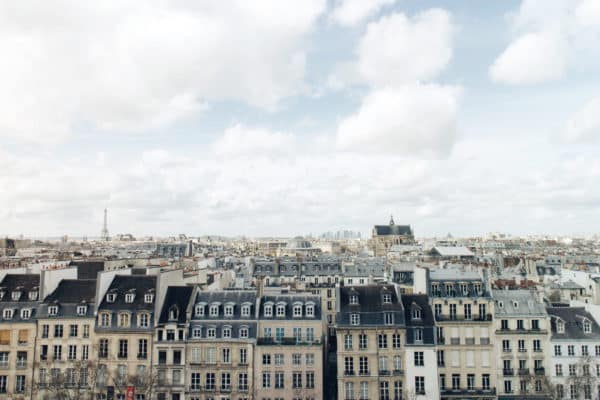