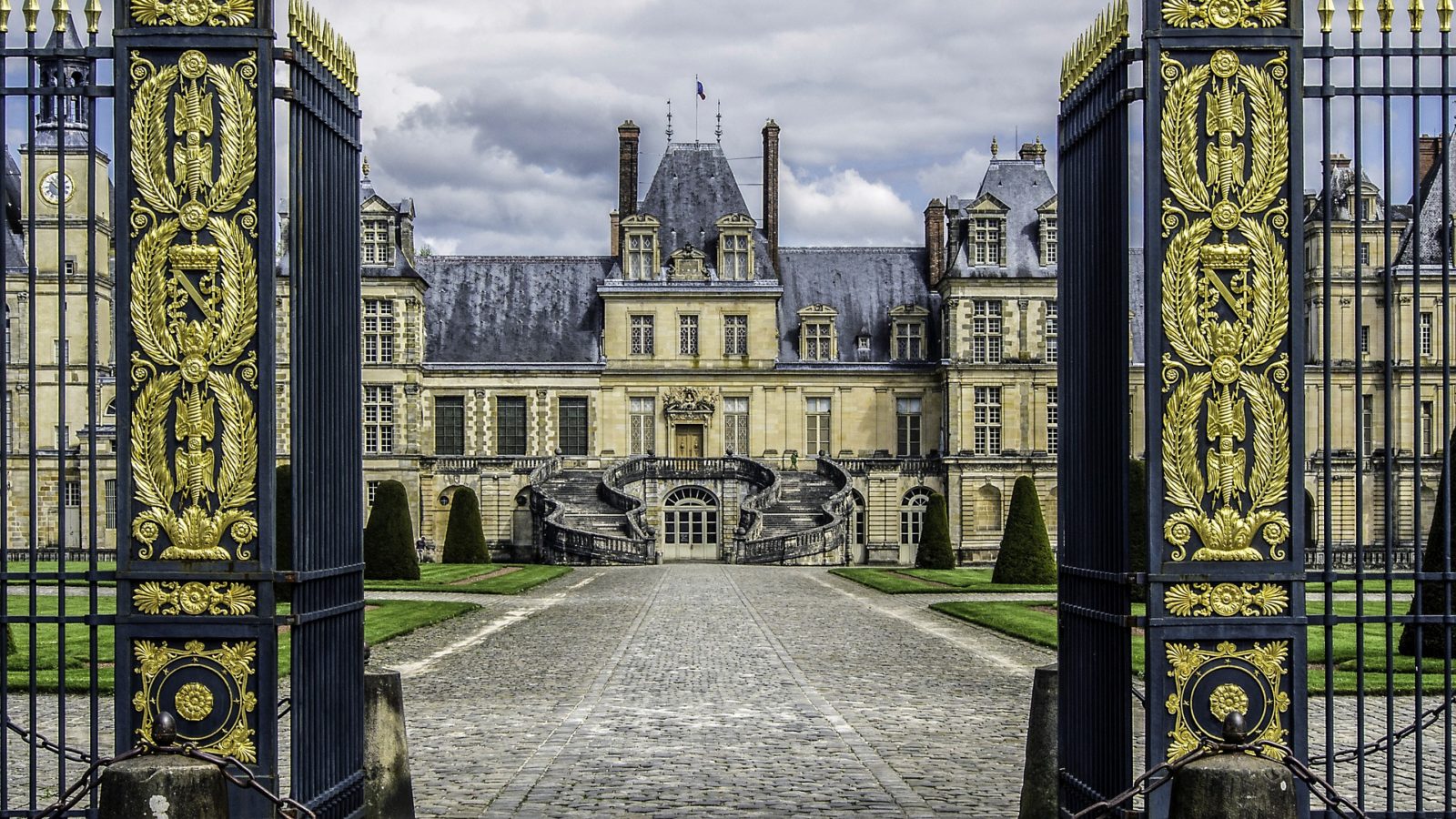 Movies set at a Parisian historic monument: how much does it cost?

French singer Aya Nakamura unveiled a music video back in April, shot at the Château de Fontainebleau.  Much like Nakamura, French and American stars frequently use Parisian monuments to showcase their songs… historical settings that can be expensive.

Aya Nakamura chose the Château de Fontainebleau for the music video of her latest title “Pookie”.  In less than 24 hours, the video of the singer strutting around la galerie de Diane and the castle’s la galerie des cerfs garnered over 900,000 views.  Nakamura joins the list of artists who have chosen Parisian monuments to promote their songs. 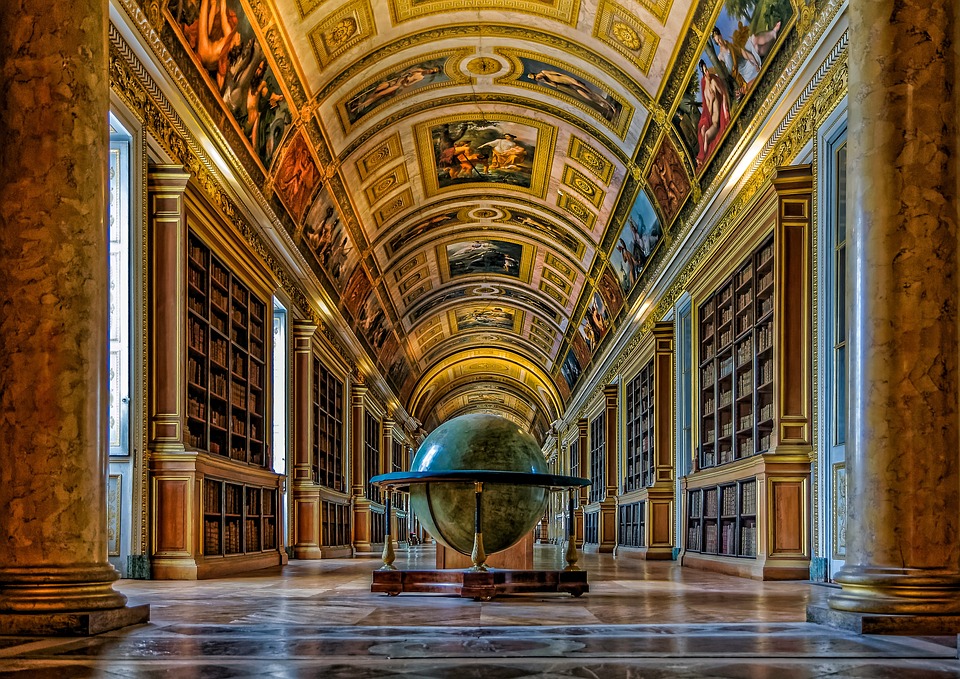 But filming in a listed monument cannot be done at the drop of a hat. To make the video for “Pookie”, production revealed that it had to follow a precise procedure and make a request for privatization.  And of course, filming within castle walls is not free of charge. According to the Château de Fontainebleau’s 2017 activity report published last September, the rate per day to shoot a music video is €2,500 excluding tax. This amount may be increased if shooting requires the total or partial closure of the monument.

French rap group PNL also chose a monument as the setting for their new video back in April… and not just any monument, but the Eiffel Tower. According to Le Parisien, the spectacular video may have cost €250,000, €80,000 of which would have been financed by the National Film Centre. However, the exact amount is unknown.  As a price indicator, the starting price for an 8 hour rental of the Salon Gustave Eiffel is €7,500.

Before Aya Nakamura and PNL, Beyoncé and Jay-Z created buzz last June, unveiling a music video filmed secretly at the Louvre. To create the video, the power couple paid between €16,000 and €20,000 for two nights of shooting. For feature films, the bill can quickly rise according to museum rates. Allow €10,000 for an 8-hour day and a team of more than 50 people. Each year, 450 shoots and quick shots are carried out in the Louvre.

Like the Louvre, other monuments in Paris and Île-de-France set up their own rates for film or music video shoots. At Versailles, a day of shooting costs around €15,000. The Musée d’Orsay charges between €8,800 and €17,600 for fiction film shoots and €15,000 per day for ad campaign shoots.

Rates at the museums of the City of Paris are also regulated. For a shoot at the Petit Palais or in the Catacombs, for example, the amount is set at €900 for a short film or documentary and up to €7,500 for an advertising film.

Exploring Paris during the lockdown: virtual exhibits, concerts, and visits
Are you locked down at home but dream of wandering through a Paris museum, attending a concert at the Philharmonic, or visiting a historic site in the capital?  It’s more possible than you might think thanks to the internet.  See what some of Paris’s many museums and cultural sites have in store for us online during […]
Search
Find us on
Facebook
Get the PPG Monthly newsletter