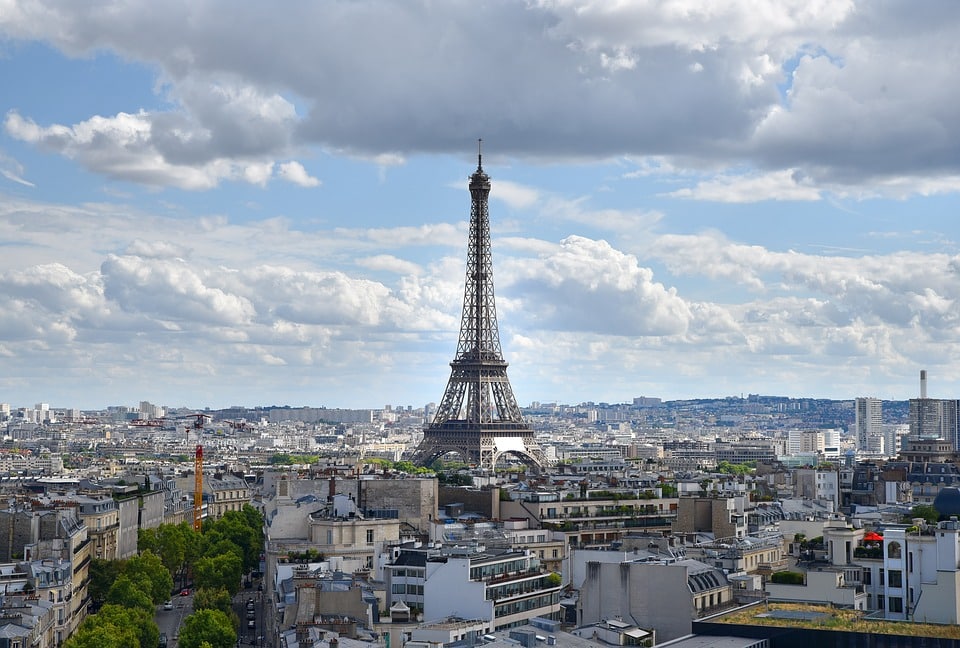 Paris is attracting more and more company headquarters, and will continue to do so thanks in large part to Brexit.  In 2018, more than two million square meters of office space was purchased in the capital.

The volume of office space sold in Île-de-France reached nearly 2.54 million square meters by the end of 2018. A number “14% higher than the ten-year average,” says Philippe Perello, CEO of Knight Frank France.  Although an impressive figure, this 2.54 million isn’t far off from the 2.56 million meters squared sold over the course of 2017.  Only six large-scale sales (premises over 20,000 m²) were finalized in 2018, while ten large-scale sales took place in 2017, two of which contributed 150,000 m² alone to the 2.56 million total.

Meanwhile, negative growth occurred in the northern suburbs of Paris (-50%) and La Défense (-24%).  This centralisation effect, combined with a scarcity of large premises, has pushed prices and offers upwards, over larger and larger surfaces.  For example, IT consulting company Murex has rented the entire 16,600 m² “Freedom” building in the 17th arrondissement while Banque Lazard has found its home in the 11,000 m² premises of “173 Haussmann” in the 8th arrondissement. Other major companies scooping up large office spaces in the capital include Chaumet, Freshfields, Diot, Moet Hennesy, Publicis Media, Lacoste, and Leboncoin.

The fight for space in the capital

Large consulting companies, luxury brands, and financial institutions are finding themselves having to compete with business newcomers, such as those in tech and coworking, who are also on the hunt for bigger premises. Coworking space alone accounted for a quarter of sales in Paris in 2018 (and up to 40% of sales in certain arrondissements).  Not only is the number of transactions up, but the average surface area of these purchased premises has also increased significantly, from an average of 1,500 m² in 2015 to more than 4,000 m² today.

Consequently, rent prices continue to rise in Paris’ central business district (the 8th, 9th and part of the 17th) where the price per square meter is now at €840/year without tax: up 4% over one year.  According to Philippe Perello, this shouldn’t change, as “several supporting factors remain prevalent” in this sector including Brexit and digital innovation in the workplace.