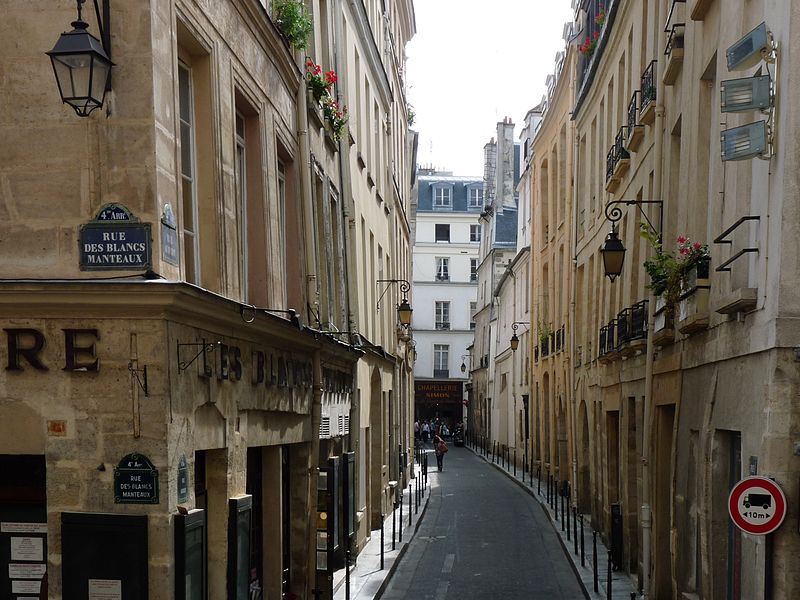 Although the Century21 real estate agency network was the first to have calculated average prices above €10,000 per m² in Paris as early as March, French notaries have since come to a similar conclusion (€9,920/m²) according to their pre-contract data updated at the end of April. For months now, the Paris Chamber of Notaries has noticed a slight inflation in prices, which remain at an annual increase of around +6.5%.

According to notaries, Paris is unique in that the price per square meter of its large apartments is greater than that of its studios, whereas in other cities, studios often boast the highest prices per square meter compared to other apartment types.  The largest apartments to be found in Paris (with 5 or more rooms) boast the highest average price per m² (€9,960), followed by 4-room spaces (€9,760). Both types are more expensive than studios (€9,600 per m²).

Notaries also underline that effects of scarcity (especially since almost no one builds in Paris) and location undoubtedly combine to cause this phenomenon, as large apartments are rare (only 19% of apartments sold in Paris have 4 or more rooms), more highly sought after, and often located in the most expensive neighborhoods in the city. This also explains why exceptional family-size apartments are so sought after in Paris and why they are usually sold so quickly.

In the petite couronne, notaries’ leading indicators show that price increases should continue, approaching those levels observed in the capital. Predicted annual increases are around +5.3% for apartments (up to +6% in Seine-Saint-Denis) and +5% for houses. For apartments, the average price per square meter should approach €6,000 in les Hauts-de-Seine, €4,600 in Val-de-Marne, and now exceeds €3,500 in Seine-Saint-Denis. In the grande couronne, annual apartment price increases are expected to remain limited to +1.2% and be slightly higher (+3.4%) for houses.