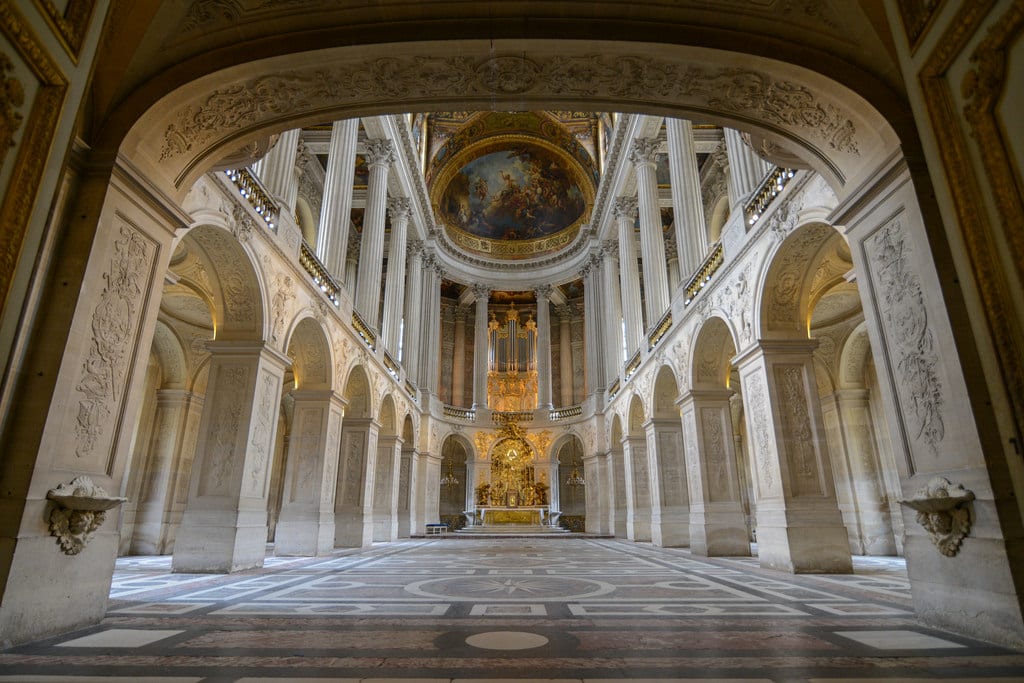 Work has begun to give the historic Royal Chapel of Versailles its first makeover since 1870. The mammoth job will be complete by 2020.

The Chapelle Royale, part of the large Versailles Palace which has around 7.5 million visitors per year, is getting a facelift in time for 2020. Work began on March 6 and will undoubtedly cost several or tens of millions of euros, financed by the Swiss trust Philanthropia. Fortunately, the interior will remain open in that time for visits.

The Chapel was built in the beginning of the 18th century and has become an iconic part of the much-visited Palace where travellers and nationals alike can see a glimpse into France’s royal past.

The three-year job will tackle several problems plaguing the structure. Cracks have developed in the stone-masonry, roof slates are overdue for replacement, lead fixtures are crumbling, the stained glass has been discolored, and statues are in need of refreshing.

The work will involve: 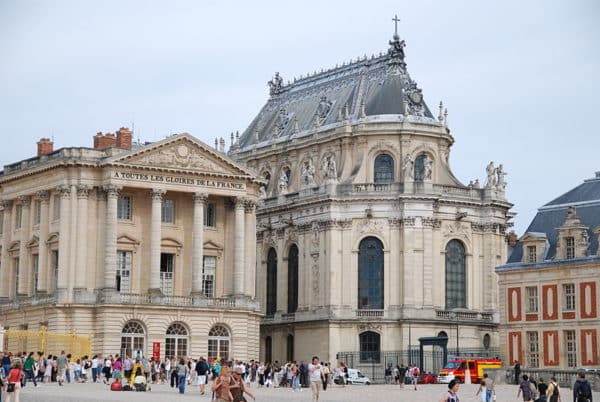 Construction workers and artisans at the higher levels of the structure will brush shoulders with 28 sculptures representing the Evangelists, Apostles and Fathers of the Latin and Greek Churches. 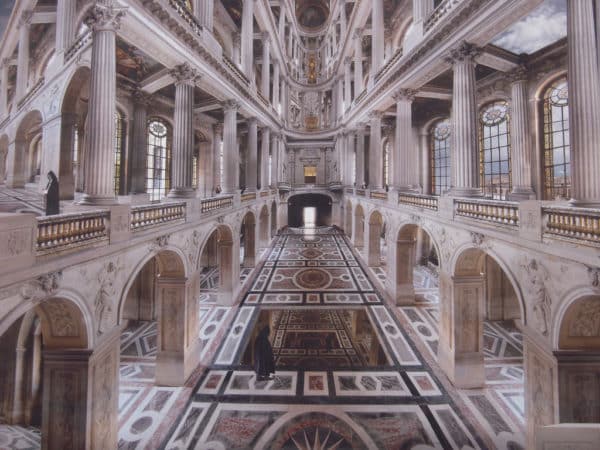 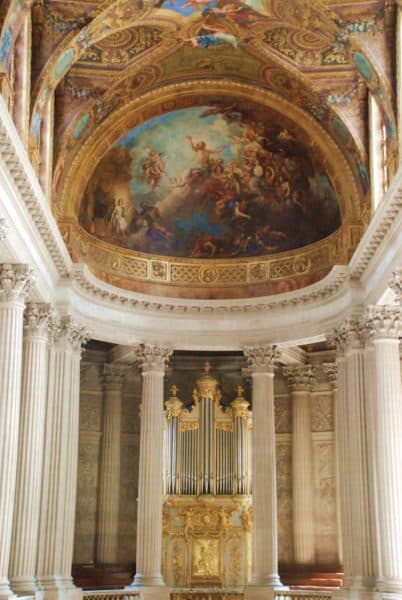 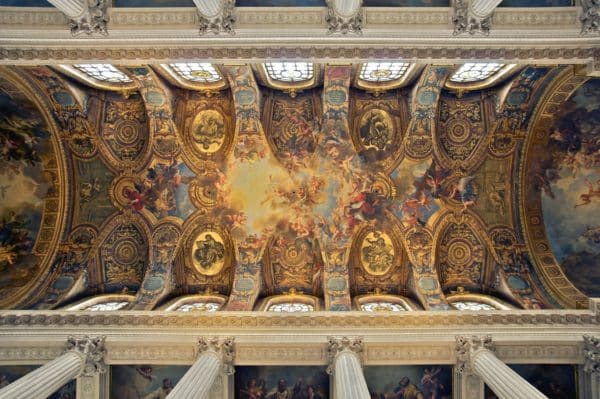 The chief architect and individual upon whom responsibility for the success of the project rests is Frederic Didier. He is France’s chief of historic monuments, an impressive job title more than qualifying him for such a monumental task. Not all of the work has been decided upon as some stonework might need complete replacement, hence no final cost estimate as of yet.