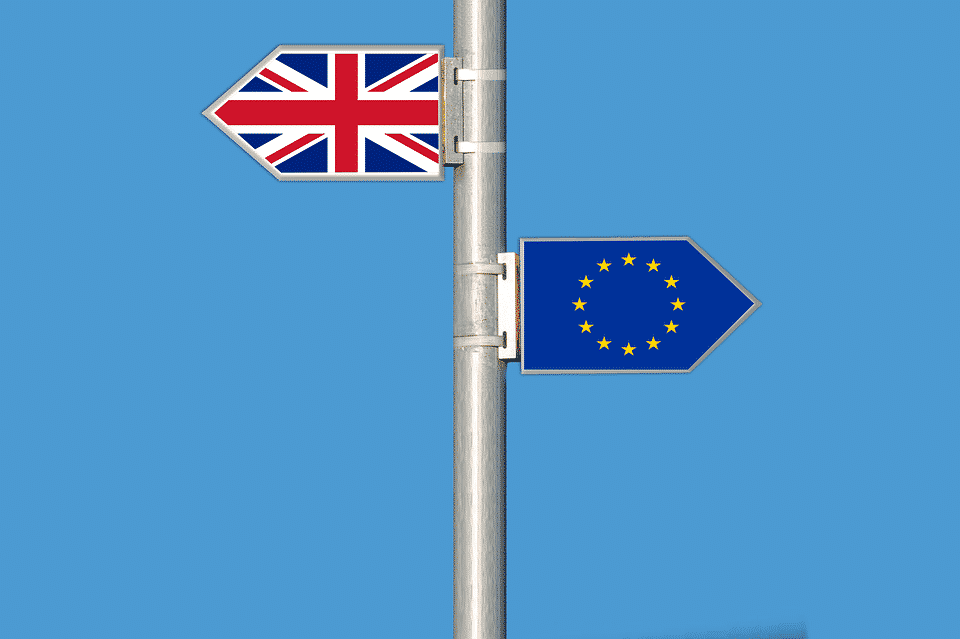 Paris winning out over London as investors flee Brexit

According to a survey of 502 companies and data from Ernst & Young and IBM, investment in Paris is on the up and up, with 37% of the reported businesses ranking Paris first for foreign direct investment.  This is the first time since the EY Attractiveness Survey’s inception in 2003 that the French capital has out-classed London.  This important shift reveals much about current sentiment and overall future foreign investment potential in both countries.

In addition to geopolitical risks and escalating populism, Brexit-related economic uncertainty has also proven to be a concern for foreign investors.  Fears about the UK leaving the single market and the customs union, thus implicating trade restrictions and tariffs, have many companies relocating their offices and headquarters.  Between 2016 and 2017, the number of businesses establishing or moving their headquarters to the UK had decreased by a whopping 25%: in 2016, 51% of new headquarters in Europe were placed in Britain, while in 2017 only 26% of companies chose the country for their headquarters.

Further confirmation: construction projects in London are on the decline, as well, with a 9% decrease in office space construction since March, according to Deloitte data.  With the deflation of the residential property bubble in London and post-referendum deterioration of U.K. property stocks, foreign investors are now turning toward Paris.  According to the same Deloitte data, the amount of office construction projects in Paris has increased by 5% since March and new starts were 25% above historical averages.

Companies such as Uber Technologies, Inc. and WeWork are now leasing spaces in Paris.  Although WeWork is currently the largest occupier of office space in London, stagnant investment in the area could see a decrease in startups, the main users of these types of work environments.

In France, Google and Facebook are creating artificial intelligence hubs, complimenting Macron’s allocation of 1.5 billion euros of government funds to the research and backing of AI projects and startups.  Bank of America is even planning a 400-person transfer there, moving more employees to the capital than they had initially expected.

Although it can be said that the UK is still sustaining itself post-referendum, growth is slowing, giving rise to a surge of FDI into France.  The number of new FDI projects taken on by the UK in 2017 increased by only 6% from 2016, while France saw a 31% increase in the number of FDI projects between 2016 and 2017.  With French President Emmanuel Macron at the economic helm, this kind of activity is something we can only expect more of in the future.