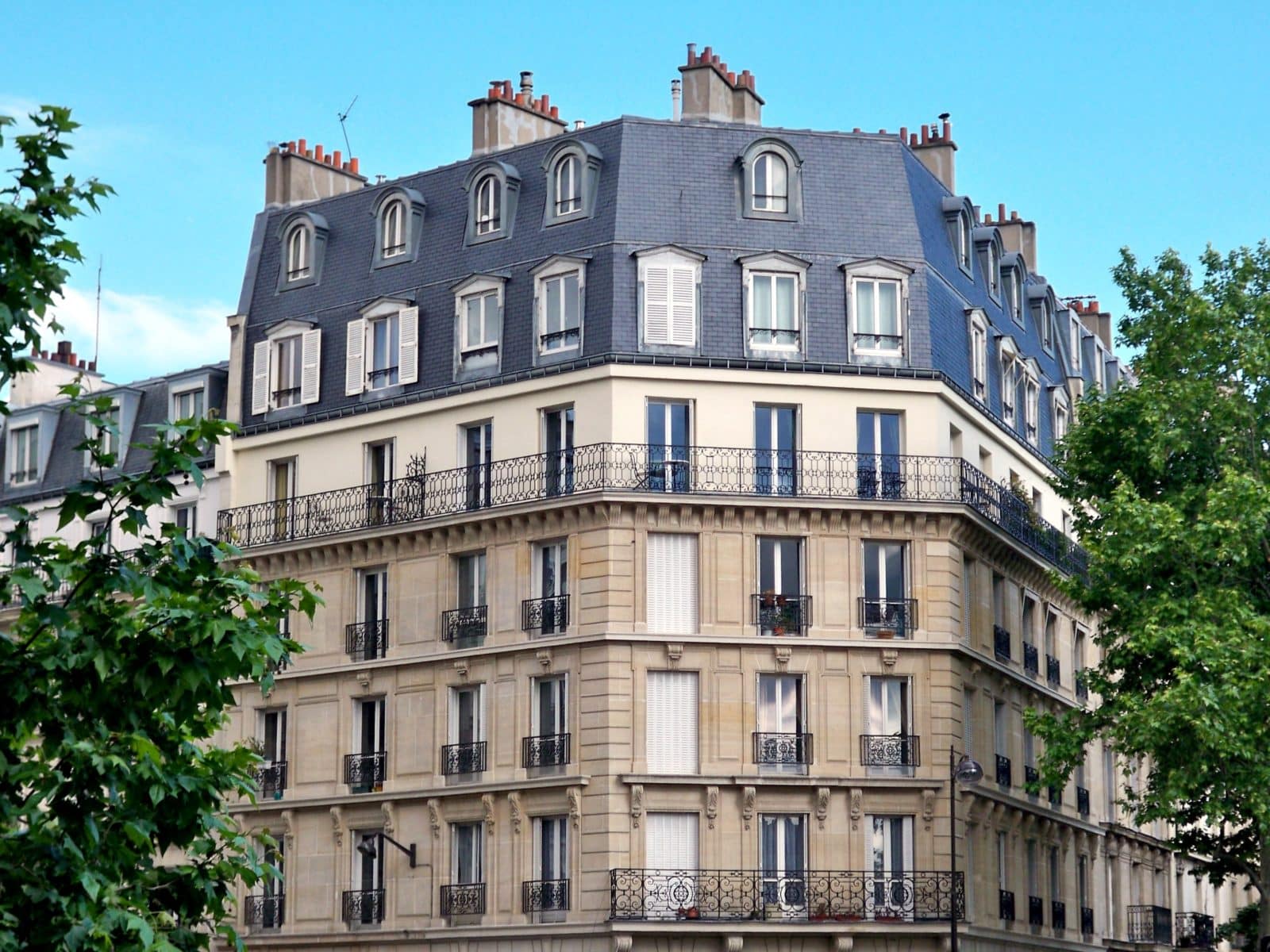 As reported in an article by challenges.fr, an annual survey by l’Observatoire des loyers de l’agglomération parisienne (Olap) has shown that the rise in the cost of rent for Parisian private housing, which had been slowing since 2012, accelerated slightly last year.

With an average increase of 0.8% last year in Paris and throughout the region, “this change of pace reflects a certain recovery in rising rents,” notes Olap in a statement. These figures do not concern social housing or pre-furnished apartments.

Over the past five years, the rise in rent prices in Paris decelerated each year, and in 2016 rent prices came to a standstill.

In the capital, last year was marked by the court’s repeal of rent caps in November, which had been enforced since 2015 under la loi Alur. This decision was upheld on appeal in June.  The municipality of Paris has already confirmed its intention to reinstate the measures in the framework of future housing law, known as la loi Elan.  Supported by the current government, this bill plans to give communities the choice to either reinstate the rent control statute or not.

Last year in Paris, rent prices charged to those newly moving into housing, a figure which is more representative of market developments, rose by just over 2%.  These newly relocating renters paid an average price of €24.70/m2 compared to a recorded average of €24.50/m2 the previous year.

If the capital is to remain in the trend observed last year, the rest of the region should indeed follow suit, noting a definite rebound after the stagnation of 2016.  “The trend reversal is clear in the petite couronne, + 3.1% against + 0.3% the previous year, and also in the grande couronne, + 2.2%, a noteworthy development, since in each of the previous three years, new rentals were closing at a lower rent price than each preceding year,” notes Olap.

Olap has been providing statistics on rent levels and trends in Greater Paris for over 30 years, and for the region as a whole since 2013.