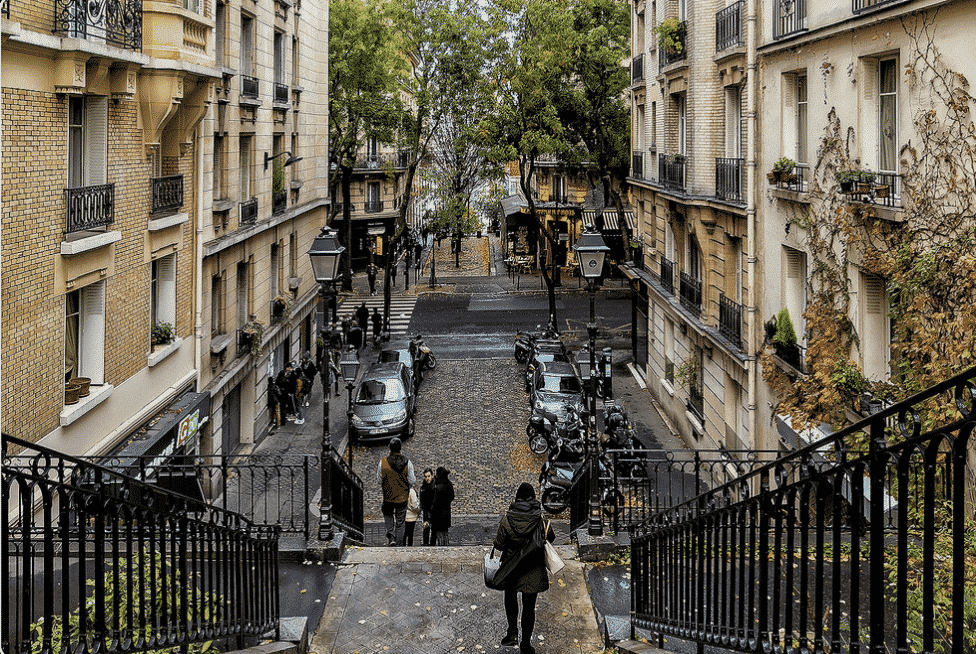 2018: French real estate market likely to be a record year

Still supported by low interest rates, the market for pre-existing properties in France remained dynamic in the third quarter.

After two unprecedented years, 2018 looks like it will be a record setting year.  According to the latest quarterly figures from several branch networks, the French real estate market for pre-existing properties remains in good shape, both in terms of prices and sales, continuing its momentum of almost three years.  These properties, termed ancien, are not necessarily old, but have already gone through at least one change of ownership and are thus distinct from new-builds, for example.

Driven by rising demand, the volume of transactions remains positive, at the national scale.  In the third quarter, Century 21 saw its sales volume increase by 1.3% compared to the same period in 2017.  At Guy Hoquet, which published its figures on October 8 and belongs, like Century 21 France to the real estate giant Nexity, volumes jumped 5.8%. The network, which has 500 branches, also anticipates an unprecedented 2018.

On the other hand, at Laforêt and its 700 branches, sales increased by only 0.4% over the first nine months of the year. This, after a 2% increase announced in the first half of the year, reflects a relative slowdown. However, Yann Jéhanno, president of the network, believes that “2018 should become the second most prolific year”, between 2016 and 2017.

Prices on the Rise

Prices at Guy Hoquet average 227,000 euros for a property at 89 meters squared, with negotiations taking place around 2,507 euros per meter.  Meanwhile, Laforêt agencies recorded a 2.6% increase in the price per square meter over the first 9 months of the year, closing sales at around 3,048 euros per square meter.

However, national averages do not reflect the disparities that remain throughout the entirety of the country.  Although elsewhere in France the price per square meter is on average around 2,100 euros, prices in the greater Paris region, a market for those who can no longer find accommodation in the capital, continue to rise.

In Paris, the shortage of supply hinders the dynamism of the market.  The figures for Century 21 and Guy Hoquet show a significant drop in sales in the third quarter.  In both networks, their numbers have fallen by more than 5% in the midst of prices that are still rising sharply.  The scarcity of supply explains the continued rise in prices. In the third quarter of 2018, Century 21 and Guy Hoquet puts sales at an average price of 9,463 euros per square meter, 5.7% higher than those recorded in the same quarter of the previous year.

In half of all arrondissements, the threshold of 10,000 euros per square meter has been crossed.  At Guy Hoquet, these records have led to a reduction in their average property size sold by 2 square meters, for a new average of 51 square meters for approximately 482,000 euros.  Century 21 concludes transactions around 9,621 euros per square meter for an average area of 50 square meters. It seems only a rise in interest rates in 2019 could halt the upward momentum in the capital.