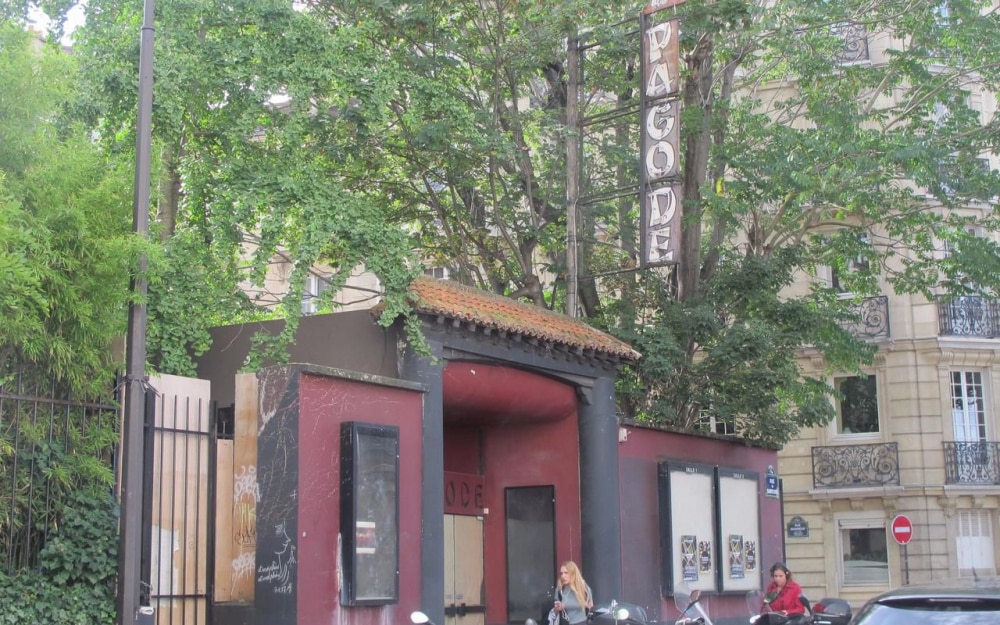 Historic Pagode Cinema in Paris’ 7th to be restored

The famous La Pagode cinema in the 7th arrondissement will re-open in three years. An investor from New York has promised the funds needed to turn around the venue that has lain dormant since 2015.

The Rue de Babylone (XII) is home to the famous cinema that has been sorely missed by locals since it showed its last films in November 2015. Charles Cohen, a New Yorker and real estate magnate has promised the 8 million euros required to renovate the complex and bring it back to the market with a new third screen.

It closed after disputes between the tenant, an independent cinema company, and its owner Elisabeth Dauchy. Since then the site has been protected from the hands of property developers thanks to its historic monument status, having been built in 1895 and remaining a dearly beloved facet of the neighborhood to locals. It is also more than a financial asset to the owner, who said: “Thirty years of ownership without ever increasing rent or fees to the tenant! I adore the venue and its cinema.” 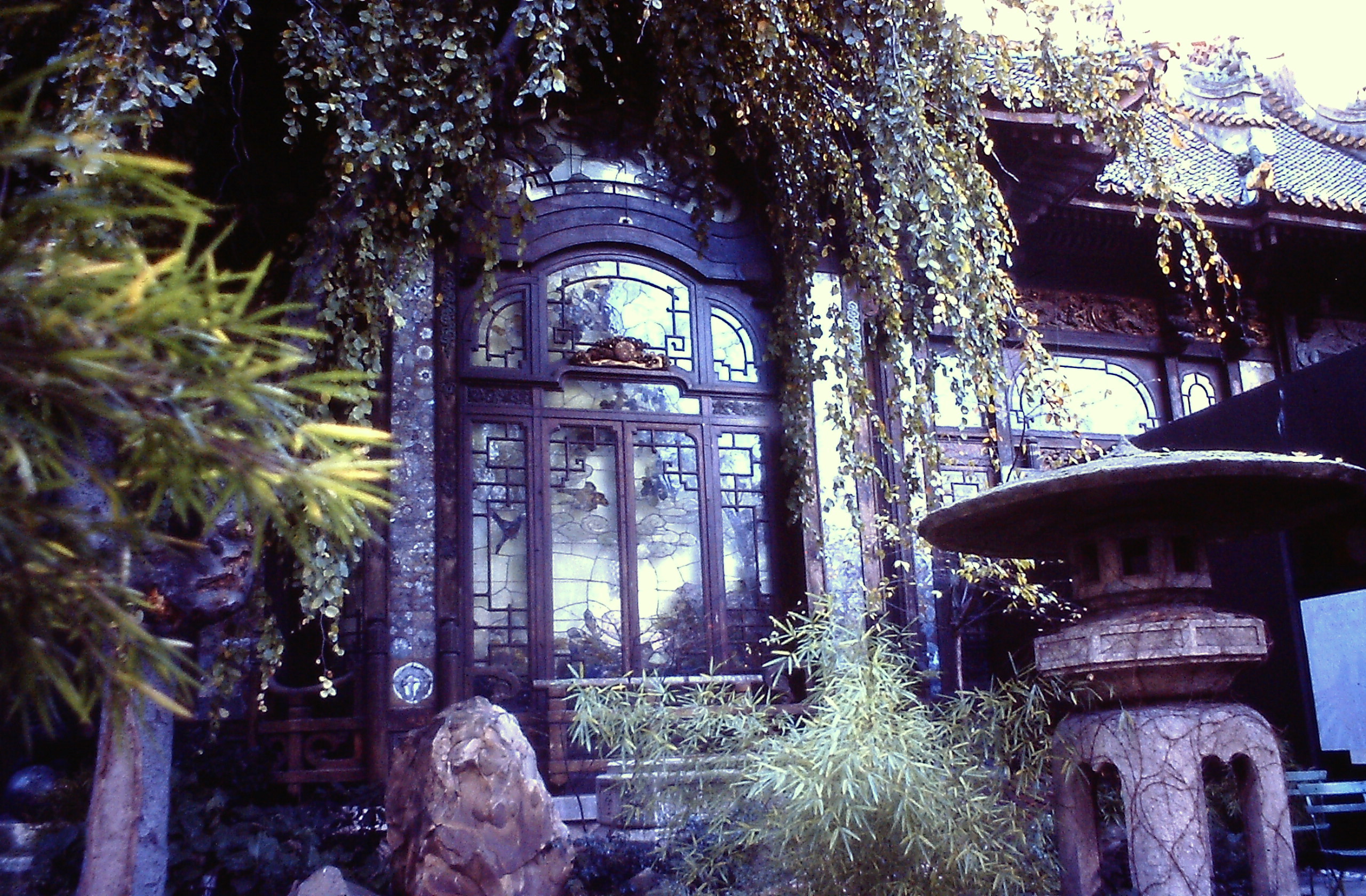 Dauchy says for the last 18 months she has ignored the “noisy approaches of commercial projects proposing restaurants and shops”. Commenting on the arrival of Cohen, who she met in May in Scotland, she says her reaction was “…someone who adores French cinema, and has the means and the will, who could have dreamt of anything better?”

“We’ve started by reinforcing the stained glass windows and the damaged woodwork,” Dauchy said. A huge project is now underway to restore the venue to its former glory and add a third cinema screen to a new basement level, illustrated below. Cohen even suggested a fourth, which Dauchy reluctantly pointed out was not feasible.

“I want to bring it back to life,” says the chief architect of historic monuments in Paris. Benjamin Mouton already has the necessary plans tucked away in his office, having been preparing for this moment for the last few years. He envisages a renovated venue that could also play host to a wealth of events and gatherings, while remaining true to its heritage.

Exploring Paris during the lockdown: virtual exhibits, concerts, and visits
Are you locked down at home but dream of wandering through a Paris museum, attending a concert at the Philharmonic, or visiting a historic site in the capital?  It’s more possible than you might think thanks to the internet.  See what some of Paris’s many museums and cultural sites have in store for us online during […]
Search
Find us on
Facebook
Get the PPG Monthly newsletter