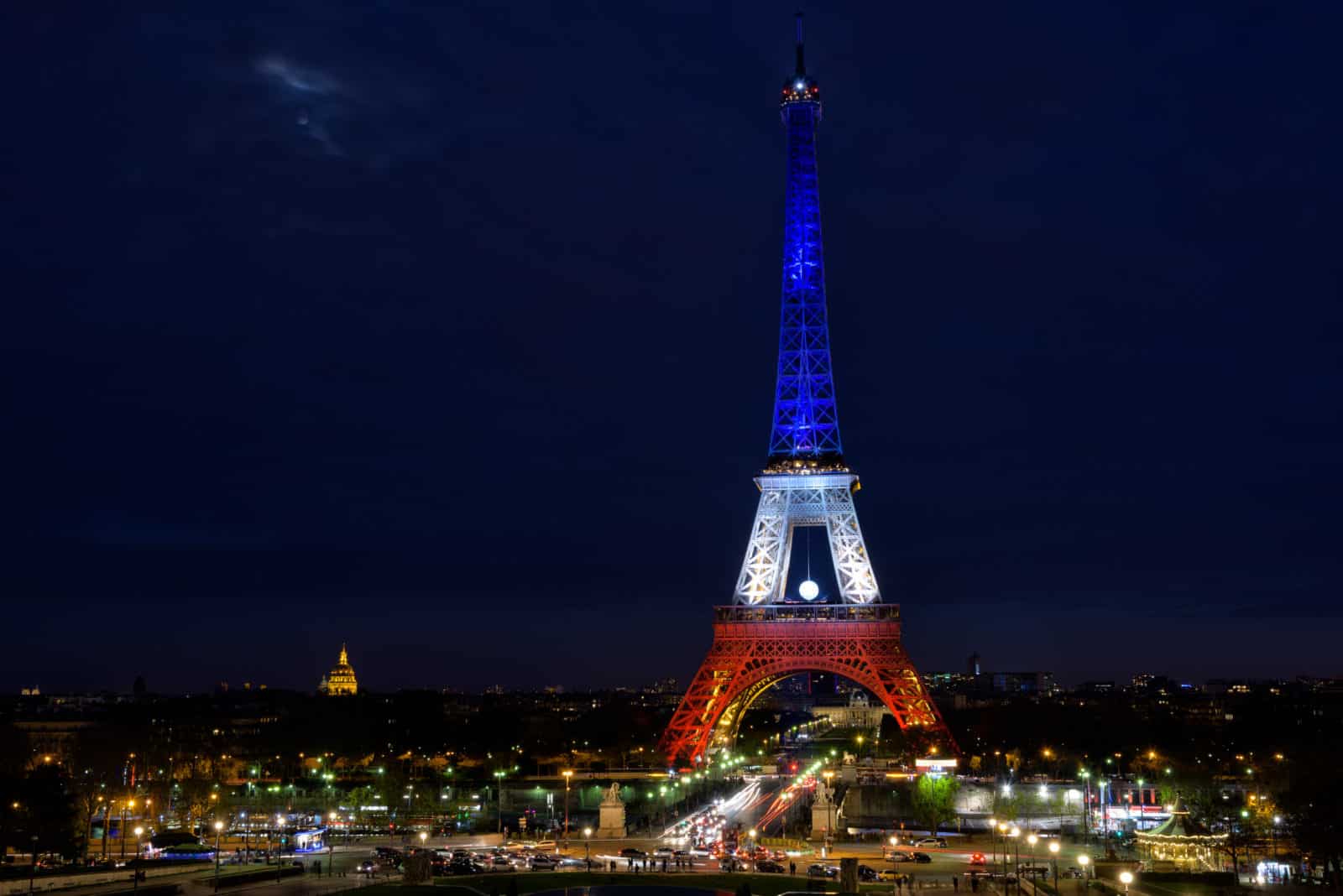 Global house prices jump sharply: France lags behind but is catching up

The French property market has seen a rejuvenation in 2016 and 2017 after a stagnant period since 2011. How does housing price growth in France compare with the global average?

Thanks to a mixture of low interest rates, economic recovery and a more pro-market line taken by both outgoing and incoming governments, France’s house prices have seen steady growth since mid-2016, with 1% growth this quarter alone. A good figure but nonetheless far below the global average.

A recent release by Knight Frank shows a global average house price increase of 6.5% in the last 12 months. The study looked at 55 of the world’s most important economies, and some surprising names sit at the top of the list. All figures are from Q1 2016 to Q1 2017.

Iceland (17.8%), Hong Kong (14.4%) and New Zealand (13.8%) have seen their prices appreciate the most, while Ukraine languishes at the bottom with a 9.4% decrease in that period. France comes in with a respectable 2.9% yearly growth, half the global average but a welcome reprieve from the stagnant years of Hollande.

That places it 39th out of 50 for yearly growth. For the 3 months to April 1 prices grew 1% which is about the global average, meaning the picture for French house prices is improving. Estonia, Lithuania and Russia top the table for Q1 2017 price growth, all breaching 5%.

The UK, a constant source of comparison, both historically but now more than ever because of Brexit, performs similarly in the study with a yearly growth figure of 4.1%, and a slightly better Q1 2017 figure of 1.1%. The shrewd observer will notice this means France’s performance has improved more than the UK’s, perhaps lending truth to the talk of a slow-down in the UK property market to the benefit of the French.

See the full table below.