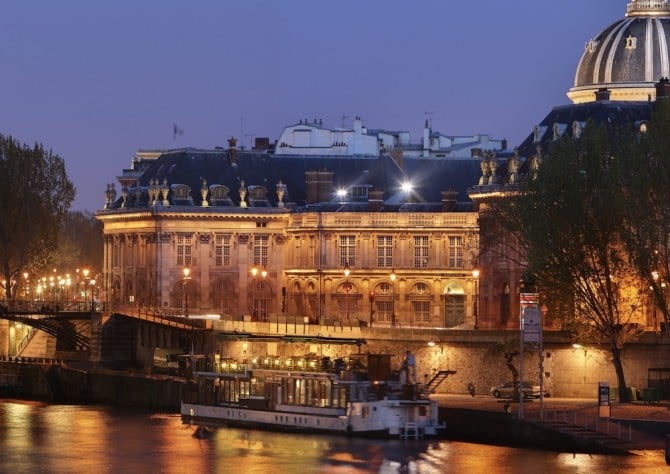 Recent reports reveal that the real estate market in Paris has remained stable following the November 13th terrorist attacks, despite a slight slump in the days immediately following the events. Online realtor Green-Acres typically records traffic of over one million visits per month, with 50% of visitors being foreign. The day following the attacks, the website recorded a 16% drop in international visits, while the trend for previous days had been stable and the traffic comparable to November of last year. Traffic fell by an additional 8% the next day. Yet, it rapidly resumed its original levels. In fact, over the whole of November, initial contact on property advertised on the site increased by 13%.

Founder and CEO of Green-Acres, Benoît Galy explains that while “the figures for the first two days following the attacks could have signaled a drop in international interest in French real estate,” in the end, “the November figures reassuringly revealed that France has retained its appeal with foreign buyers.”

Following the Paris attacks, a number of professionals recorded high numbers of appointments being postponed, particularly with foreign buyers. Yet, another report finds that this trend was short-lived and that the French property market has quickly recovered from the initial blow. A joint study led by Lux-residence and Coldwell Banker has found that “76% of future buyers surveyed said the recent attacks had had no effect on their purchasing plans.” Lux-residence also reports a drop in website visits the day following the attacks, but note that this did not last. “From Monday, November 16, the volume of visits and contacts had returned to normal,” notes Séverine Amate, spokesperson for Lux-residence.

According to the study’s findings, only 8.6% of buyers surveyed report having switched their search area to neighborhoods that feel safer while 11.4% admit having decided to move their buying project to a country other than France. CEO of Coldwell Banker France, Laurent Demeure states that “despite some doubts, the recent attacks have not fundamentally changed the behavior of high-end real estate buyers because France and Paris are among the most requested destinations worldwide.” He notes that this has allowed the market to remain active and record a stronger month of December than previous years. As for no-shows following the attacks, Demeure explains that no ongoing negotiations have been cancelled and appointments “scheduled in November and December by non-resident buyers have been postponed to March.”