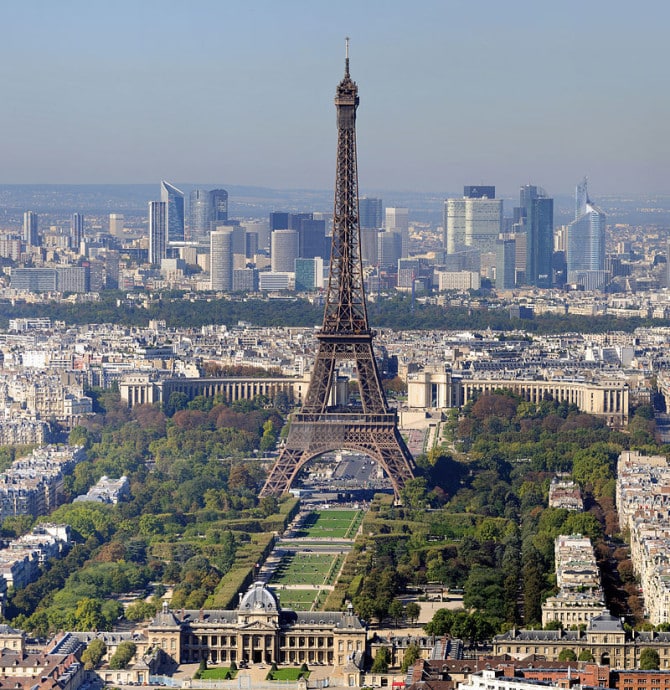 The clock is ticking: property sales by non-French residents in 2014 and possibly 2013 were overtaxed. Refund claims must be filed before December 31, 2015.  People who recently sold real estate in France but reside outside the country are owed substantial refunds for capital gains taxes and French social security contributions.

In a decision issued October 20th, 2014, France’s supreme administrative court, the Conseil d’Etat, decreed that France should not have been charging higher capital gains tax rates to sellers who live outside of the European Union. While French and other EU resident sellers paid a base rate of 19% capital gains, non-EU sellers – such as Americans, Australians, and Middle Easterners – were subject to a 33.33% rate or higher.  As of January 1, 2015, the 19% rate has been applied to all sales, regardless of the seller’s residence.

In an unrelated decision, in February 2015 the European Court of Justice (ECJ) condemned France for assessing social security contributions (at a rate of 15.5%) on property sales or rental income earned by EU persons who do not benefit from the French social system. That case concerned specifically a Netherlands national who worked in the Netherlands but who was domiciled in France. Just days ago, the Conseil d’Etat affirmed that the ruling would also apply to the capital gains or rental income earned by residents of other EU countries. France will now have to change the law and stop assessing social security contributions on EU residents, as well as process reimbursements for prior payments. It remains unclear if this will apply to non-EU residents, although the courts’ reasoning would suggest that it should.

What are the chances of getting money refunded?

As long as the claim is timely and correctly filed,  non-EU residents who sold property in France will receive a refund of overpaid capital gains tax. For most, this will mean a refund of over 40% of the capital gains tax paid on the sale. For residents of what France deems fiscally “non-cooperating countries,” their former 49% base tax rate will drop to 19% – meaning over 60% of the tax they paid will be refunded to them.

The Conseil d’Etat’s recent ruling will require France to stop assessing social charges on EU residents’ property gains going forward, and to establish a period of reimbursement for social charges paid in the past. For non-EU residents, the question remains open, but advocates feel confident that the new rule will ultimately apply to them as well.

When Should The Claim be Filed?

All roads lead to December 31st, 2015 For properties sold in 2014, the deadline to file a refund claim is December 31, 2015. For properties sold in 2013, the current position of the French government is that the statute of limitations has run out on these claims. However, many advocates are challenging this position and, just in case, many 2013 sellers are filing claims before the end of 2015 as well. For rental income, refund claims can reach back 3 years. So, claims filed by December 31st,  2015 could seek refunds for social charges paid on rental income earned in 2012, 2013 or 2014.

How can I file a claim for a refund?

One Paris Property Group client was happy to learn that the SARF – the tax representative that she was required by law to hire as part of her 2014 property sale – was offering to represent her on her refund claim. Then she read the fine print: the SARF would keep 15% of any funds recovered. She was quick to decide that she would pursue her claim through other avenues. Attorneys are ready to take up the claims – but beware of being overcharged for a relatively simple service. That PPG seller was also offered services from one attorney at 4000€ (plus VAT) for taking on her case, and an additional 10% (plus VAT) of any refund she received. That price is “very excessive and expensive,” says Frédéric LeFebvre, former minister and current French deputy representing the interests of French citizens living in North America. First, property sellers can send a refund request letter themselves to the Service des Impôts des Non-Résidents, TSA 10010, 10, rue du Centre, 93465 Noisy-Le-Grand Cedex, Lefebvre tells his constituents.

Two requirements: (1) send a copy of the capital gains tax declaration that you should have received from your notaire at the time of your property sale; and (2) provide a French mailing address for follow-up correspondence with the tax service. If they prefer to have a lawyer oversee the claim, Lefebvre suggests Corinne Lecocq, a Paris-based tax attorney who has filed dozens of refund claims already. She charges a nominal initial fee, and a more modest percentage of the refund amount. Maitre Lecocq advises making capital gains tax and social charge refund claims separately, even if they arise from the same sale. Until now, all social charges refund requests were being stockpiled, though processing should begin now for EU-resident sellers, she explains. While “non-EU residents have strong incentives to file claims on social charges, these claims will remain on hold. On the other hand, capital gains tax refund claims are  ready to be paid out. For many of my clients, the refunds have meant thousands of euros returned to them. They are happy to have that settled as quickly as possible.” Maitre Lecocq encourages 2013 sellers to file refund requests by the end of the year as well, to preserve whatever rights they may have for a refund. What and whether to file is a decision she makes “with my clients on a case by case basis.” By request from our readers, we have included Maitre Lecocq’s contact information below.

If you are considering selling a property in France, the capital gains tax rate is now 19% for all sellers, EU or otherwise. 15.5% social security contributions will be eliminated for EU-sellers soon, and possibly for non-EU sellers soon as well. Read our recent analysis of property prices, or contact us if you have any questions about your own property or about recent legislation.   Article by Paris Property Group Founder, Miranda Bothe Photo credit @ Wikipedia

Summer 2020: interest rates on the rise in France
Interest rates have increased significantly since the end of quarantine.  Why is this happening and what does this mean for potential buyers, especially as borrowing conditions tighten? Interest rates have been slowly increasing since the beginning of the coronavirus epidemic in France.  Since quarantine was lifted, however, there has been an accelerated rate of increase, […]
Search
Find us on
Facebook
Get the PPG Monthly newsletter