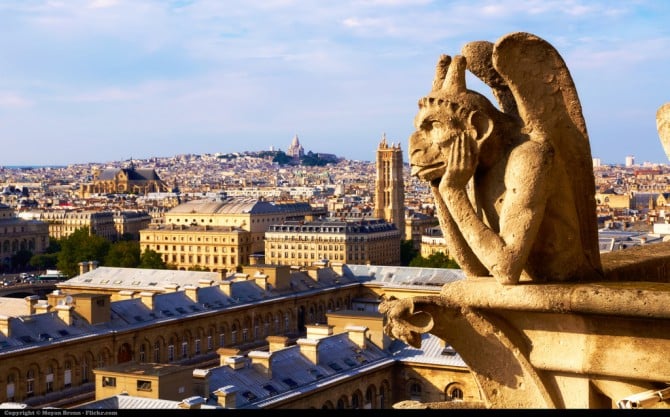 European real estate market expected to heat up in 2013

The climate is looking more favorable for real estate investment in Europe with many viewing the Eurozone debt crisis as a potential stimulus for activity, a new survey from Ernst & Young shows.  Both volumes and transaction size in 2013 are likely to exceed levels seen in 2012.

An article in PropertyWire.com highlights a number of interesting results from the survey.