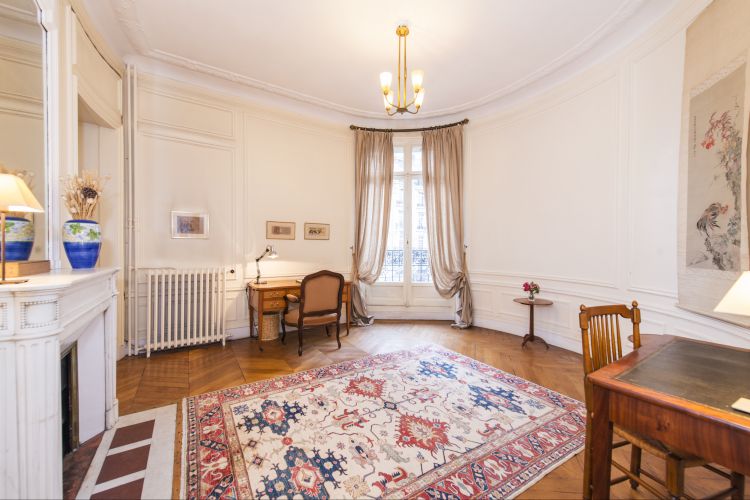 Paris has been named one of the best performing cities for real estate investment following it’s impressive price growth in 2011.

According to Savills, the London-based real estate agency, the Paris real estate market outperformed every other city in the world in the second half of 2011. During that period, real estate values in Paris rose by 5.9 percent. Taking a longer view, total growth in property prices in Paris over the last five years has risen 46 percent.

Paris leapfrogged Tokyo to take third place after Hong Kong and London on the Savills World Cities Index 2011 list of the most expensive real estate cities in the world. The Savills index measures a basket of similar residential properties in the various markets, as a benchmark for a true comparison of values across these divergent locations.

Interestingly, the cities that fared best despite worldwide economic insecurity were what Yolande Barnes, head of real estate research for Savills, calls “old world cities.” As she explains, “wealth generation in the new world has created a flow of investment activity from East to West in search of wealth preserving safe havens and this is now underpinning values in the world’s most established old, ‘world class’ city markets.” She sees this as a continuing trend, and predicts that in Paris, London and New York are likely to hold steady through 2012.

The full report from Savills can be found on their website.